THE COSMOGONY OF THE GODS Poem by ILIAS FOUKIS 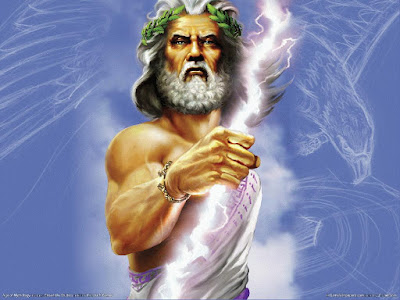 THE COSMOGONY OF THE GOD'S

Homer returned Odysseus to Ithaca
as he was absolutely convinced
that the dead soldiers on the walls of Troy
after the surrender of the Gods to the rage of the Seas
and the crowning of the Abyss as eternal darkness...
would never be able to return.

This courageous
conviction of the Poet
accompanied as well by the incursion
of sorrow...of repentance...
and the wounded egotism
in the hearts of the Greek People
was not at all to the Gods taste.

From the heights of Olympus to which they’d climbed
to avoid any likely charity
which would have been sought for them by existence on Earth
we suggested that after Odysseus
had returned to Ithaca he be the one
to carry on the massacre of Troy
with the same clamorous rhythms
of Catastrophe and Demolition
so that Poets of the Future
would be able to Invent
a likely abduction -- with darker causes --
of Penelope.