THE EXISTENCE OF APHRODITE Poem by ILIAS FOUKIS 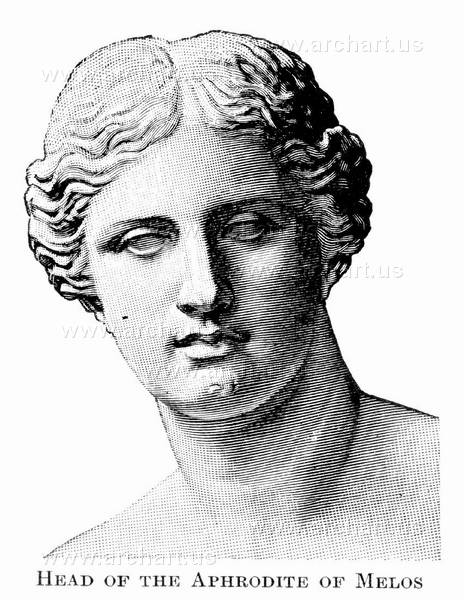 THE EXISTENCE OF APHRODITE

The thought you are leavingceaselessly irrevocably from mehas brought to a halt at the Gates of my heartthe motion of Stars..Birds...Dreams.... Thoughtsand all the Planetsat exactly the point of their happiest days.
Despite all thatsuch unconscious imaginingsdie earlyand there is a great likelihoodthat as soon as the funeral service of Matterhas been eradicated from my suspicions you will come back to me one day again.
But nothing will changeregarding the consequences of that Procession because since I never wanted to be aloneI would ask you...
Where were you so long?Since the creation of the World?With whom?Finally..how could you yourself have been anywhere ?The Stars...in their lightnot able to stand the cold of lonelinesshoping that virilitywill be glowing somewhere else...
The birdswhose motion will remind youhow you too could seek out another roof...
The thoughtshow they convinced you that you Exist..!
The Dreamswith which this landscape has misted overyou would have asked something more from nature...

Finally...All the Planetsgoing round themthe one after the other believing that you were somewhere...well then, all these were in me...!