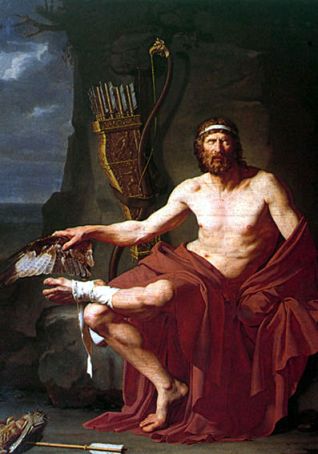 
During the years he was away from Penelope
Odysseus received quite a number of sexual proposals
from the most beautiful women in Greece.

And as he thanked wholeheartedly
these anonymous Goddesses of Greek temptation
for their silken invitations to passion
Odysseus said that he would respond
as soon as the Universal Community was informed
about the Trojan War.


It had a right to know no matter what
how he went to Troy embodied in the very tempests
not in order to provoke heartache and Catastrophe
but simply to vent the anger of Greece
over its lost honor
saying it had entered the wrong Soul.


The Universal Community however
was informed solely by the Poets
and even then very tardily.


So then Odysseus
the virtuoso mercenary of Glory
ended with the thought
that if he had been truly loved
by the most beautiful women in Greece
he would have emerged from this History
utterly without glory.


BIOGRAPHYThe Greek poet ILIAS FOUKIS , was born on 20 August 1969 in Epirus in northwestern Greece. Began to write poetry since 1988 when he was student in the Lyceum. Published volume of poetry THE TESTAMENT OF A LESSER GOD , which has been translated into ten languages including English, French, Italian, Spanish, Portuguese, etc.. Has won literary awards - OSCAR DE DOS OURO VENCEDORES, Brazil 2012 - MASSIMO D'AZEGLIO, Italy, 2012, 2013 - CITA DEL GALATEO, Italy in 2013. MASSIMO D;AZEGLIO 2016. His poem titled YOUNG GREEK SOLITARY was included in Poetry Anthology - U.S. Library of Congress. Works and lives in Athens. 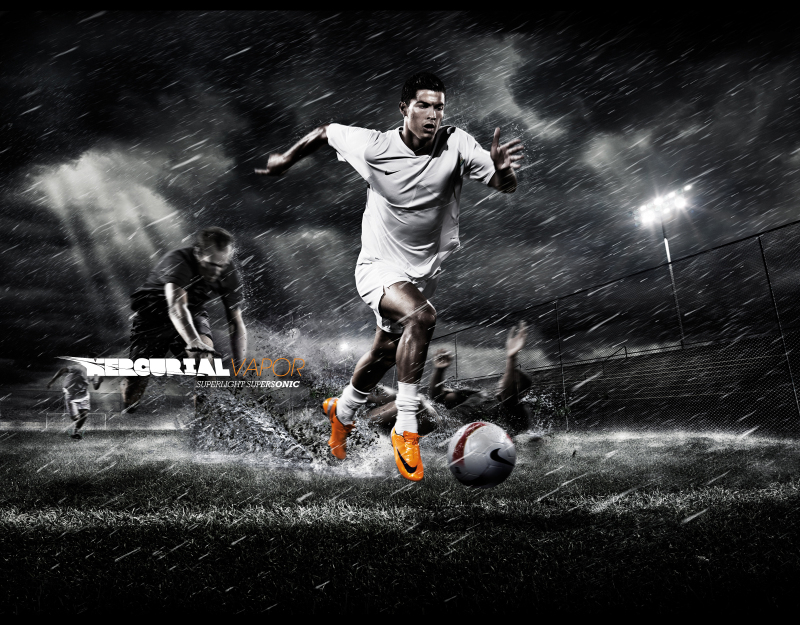 
The most vicious attacks
on my life
have always commenced from the left.

They seem cruel...quite irresistible
and I turn back to the realm of grief
observing that my forces are few
and that out there waiting for me again
the open arms and altar of calamity....

Not because of the devastation of Consciousness
(nothing like that has ever happened to me)
but for the standard reason that I
have always loved liberty and
my horizons have always been open.

On these horizons however...

On these open horizons is also found the bad part of freedom
because it is precisely from there the Evil Hour draws near
with its storms and its lethal bitter cold
while a howl can be heard
like a Holy Sermon...
...Thus the World is humbled...
But what no one
expected is what will occur.

My death is a reality
in the consciousness of everyone
which narrow and rotten as it may be
will fall to its knees before my own resistance
but which will be transformed into Legislation
for the detonation of Visions.

Someone offers to start the game
on special kinds of terrain where the human being
has the rare opportunity
to be the victor without barbarising the passions
and as I myself like this proposal
and am making an amazing dash from the right
and what happened after is considered scandalous.

I wanted to leave the dark behind...

Whether its Patrons wanted it or not
the dark was in fact left behind...
but from the right as well
I was oriented to the view I was here
on Earth and alive
a kind of corrupt and revolting light
and the course is murky
and the enemies equally inhuman.

There in utter ease
they hurl me down...they insult me...they strike me
and around me the Dialectic
shows no sign of existence...
because as the the Supreme Lawgivers think
for me it is far too early
for there to be Justice in this World.

If there is no Justice
Stoic resistance returns
to its own terrain
and while I was considering dribbling my black thoughts
in an explosive manner slipping along the ground
suddenly a pass was sent my way
of such dramatic value
for the expectations contained in Dreams.

Those present there....
the grimmest spectators in our world
readied their stupid Invention
in order to see the world pulled down.

But I knew from where this pass would be coming to me.
It is the world ladies and gentlemen
which I suffer differently than you
and so that it might be the victor at least once
I allow it to pass serenely over me...
warning it that with the Dreams its carrying
an unenviable take-off is being prepared for it
by the Lords of Earth.

-You should have taken the shot, you mutt...
howl the Giants of Money
who darken...turn black
and who then remind me that I am very poor
and belong to the lowest class of society
which this time as well
timidly and humbly as always respected
the rules of the Game
and the lines on the Field...
sacrificing the few desires that had remained
to the Pantheon of Tyranny.

It was pointless to stay on the Field
I who want to stay here as a Man on Earth
and I loaded the shattered bodies
and carried them off within me.

But is this world which soon
will erase me from memory
all conscience has been demolished.

Far off now at the point
where another human History will begin
I clutch as if they were wounds
the recollections of the games on Earth
which could very well be called
ideals in a mortuary
waiting for them to die.

Hunted by death
I have got this far
because no one desired my Victory
which is why I am eternally one defeated
by the wretchedness of the world
which has crushed me with the storms
of its cynicism
precisely there in the fatal dispute
over the Philosophy of Human Triumph.